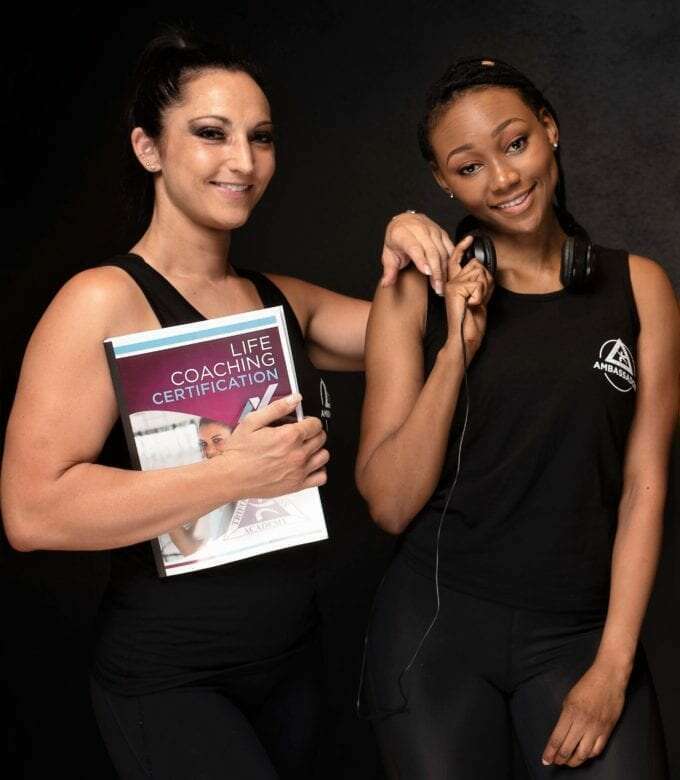 According to expert life coaches, often it is inferred that other individuals perform a particular task something because of their personalities. However, when considering our own actions we think that we do things because of the situation that we find ourselves in. This is called the actor-observer bias. In addition, there is also a halo effect in which studies have shown that people are perceived as being much better or worse than they actually were.

There is a cognitive bias which is in play when processing information about others. First impressions are based on very little information and are influenced by factors such as:

Implicit personality theories are collections of beliefs as well as assumptions that everyone has that link certain traits to other characteristics and behaviours. Once an obvious trait is perceived additional traits are presumed. This is one of the challenges with perception as things are not always what they appear to be.

The people Bing perceived react to the judgement made about them by either agreeing or disagreeing with that judgement. This can become a self-fulfilling prediction in that it someone feels that the other is intelligent, the first person reacts by acting intelligently. On the other hand, when one individual treats someone else with contempt the target of that perception may react by experiencing contempt for themselves.

When the actor-observer bias is more pronounced

This bias tends to be more pronounced in situations, as life coaches say, where the outcomes are negative. For example, as a life coach will tell you, in a situation whereas a person experiences something negative the individual will be forced to blame the situation or circumstances. Whenever something negative happens to another person people will often blame the individual for their personal choices, behaviours and actions.

Life coaches who have a number of years of experience have found that individuals have the tendency of succumbing to this bias less frequently with people who they know well, for example, chose friends and family members. As we have more information about the needs, motivations and thoughts of these individuals we are more likely to take into consideration the external forces which impact behaviour. What is correspondent trait inference?

According to correspondent inference theory, this factor is important to consider in determining when it is appropriate to infer that a person’s personality corresponds to his or her behaviour:

A life coach has a wealth of knowledge – such as what we’ve discussed in this article – at their disposal which will help people overcome any difficulties that they may be experiencing in life and to enable them to tackle whatever life throws them in an effective and proactive manner.

For more information regarding the best way to become a life coach, please follow this link. 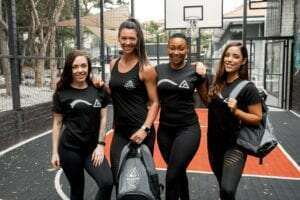 What is female triad syndrome? 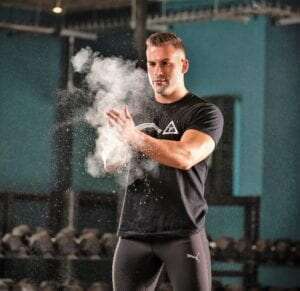 The psychological factors which can affect athletic performance