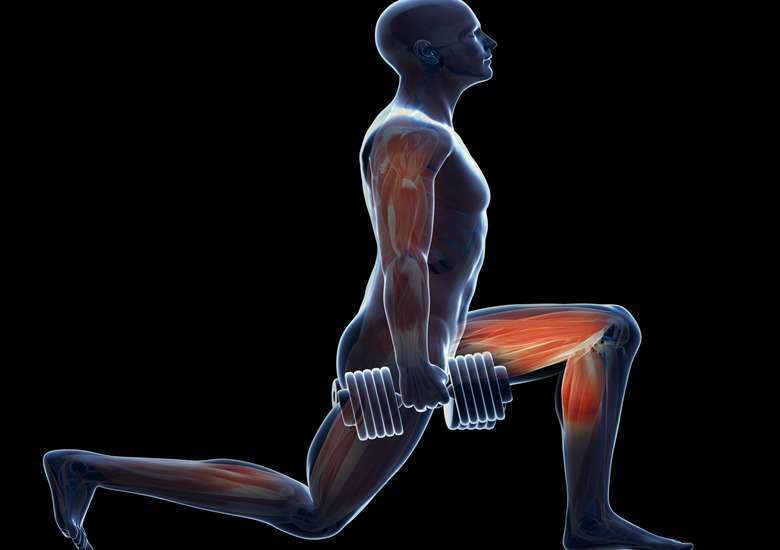 What is the Difference Between Agonist and Antagonist Muscle?

When we speak of agonist and antagonist muscles, we are talking about the roles that particular muscles play in a range of movements. These two terms describe, in particular, the muscles that provide force when a motion is conducted whether it is simply walking or if you are performing rigorous physical activity.

Knowing how these muscles play a role in exercise – particularly where concentric, eccentric and isometric contractions are concerned – can help you take a more targeted approach to your workout routine that more effectively gets you closer to your fitness goals. But what are agonist and antagonist muscles and what are their roles in muscle movement? Let’s explore these concepts in more depth.

Instead of describing particular muscular groups, these two terms describe the roles that any functioning muscle plays in a movement:

What are Agonist Muscles?

Agonist muscles are those that, during any movement, apply the force that allows the movement to occur. When walking it is those leg muscles that provide lift and forward motion.

Because these muscles are the ones providing force, it can be easy to assume that they will always be the muscles that are contracted concentrically (shortened) during a movement. However, this isn’t necessarily the case. The agonist muscle is that which provides primary movement and, as such, can be a concentric, eccentric or isometric contraction.

To make things clearer, let’s see an agonist muscle at work in a bicep curl: Agonist Muscles at Work in a Bicep Curl

During the flexion part of a bicep curl (while the bicep represents a concentric contraction), the biceps themselves are the agonist. This is because these are the muscles providing the force for movement, hence being the ones that are targeted during the exercise.

Once the arm is extended, however, the biceps become relaxed while the triceps contract eccentrically. In this position, the force is coming from the triceps so making them the agonist muscles in this scenario.

What are Antagonist Muscles?

Antagonist muscles, on the other hand, are those that do not contract in any way during a movement. They are the muscles at rest while the movement is being performed. This way, they won’t get in the way of the performance of agonist muscles. These muscles are therefore always in opposition to the agonist ones.

The antagonist muscle isn’t always in a relaxed state; however, it depends on the type of movement being performed. Sometimes, agonist muscles can function to slow or stop a movement.

Antagonist Muscles at Work in a Bicep Curl

This opposing relationship between agonist and antagonist muscles can be seen quite clearly in bicep curls where, instead of relaxing entirely, the agonist muscles in the movement are used to stabilise the arm while it is lifting the weight.

This serves to protect joints by providing enough tension to fight against the effects of gravity, especially when lowering the weight without hampering the effectiveness of the agonist muscles by getting in their way.

With this kind of specialised knowledge in your utility kit, you will be able to get better results for yourself and others when working out. There is plenty more to be learned!

Why not immerse yourself in the exciting world of professional fitness by kick-starting your fitness training career off with personal training certification? Here at Trifocus Fitness Academy, we offer a range of specialised courses that are internationally accredited and can be completed online to suit your schedule. 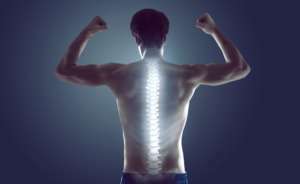 How do You Achieve Spine Stabilisation? 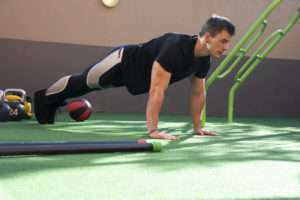 What Does Torque Mean in the Context of Fitness?