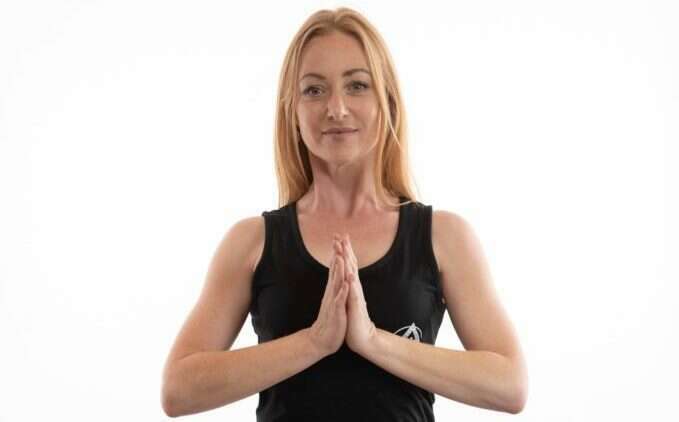 Living with chronic pain as well as illness can be unbearable. Even after taking the highest dose of painkillers, the ache very soon returns with a vengeance. You want to do anything, something, to stop the pain. However, whatever you attempt seems to fail. Moving hurts. Doing absolutely nothing hurts. Disregarding it hurts.

However, it’s not just the pain that hurts. Your mind may start to suffer as you frantically try to find a way of fleeing. Pointed as well as bitter questions can start to nag at your soul:

It’s just natural to want to fight back against the pain as well as illness in times such as these, however, what if this fight really made your suffering worse? What if it was more efficient to explore the sensations of pain and illness as they rose and then fell in your body?

This could seem like the worst thing imaginable however the latest medical advances show that meditation may be more powerful than the most commonly prescribed painkillers. So when your chronic pain continues, even after you’ve tried traditional treatments, it may be worth a look at meditation.

Even if you’re unconvinced, you could find a kind of meditation which helps you. The scientific studies on if meditation works in order to lower chronic pain have enjoyed mixed results. The wide variety of studies as well as methods makes them difficult to compare. However, the bottom line is that a number of studies show that meditation reduces chronic pain and stress for several people. Studies also indicate that meditation may work for beginners.

But What Exactly Is Meditation?

The term ‘meditation’ refers to an ancient practice which has roots in Buddhism in addition to other Eastern religions. It begins with focusing your attention on the present moment and then not judging your thoughts in the process.

A recent study of meditation, mindfulness and the brain suggests that – in the long term – meditation may change the structure of your brain. The subsequent change in cortical thickness in certain brain areas will make you less pain-sensitive.

The neural mechanisms which meditation uses in order to modify pain are different from those which are used by other techniques. For instance, a 2012 study found that meditation promotes cognitive disengagement in addition to an increased sensory processing of the actual pain.

Meditation also stimulates the body’s own opioid system. A very small, randomised, double-blind study from 2016 make use of the opioid blocker naloxone – or a placebo – and studied pain reduction with meditation. The group with the placebo suffered from, significantly less pain as opposed to the group that had the opioid blocker. Why Cardio and Strength Training Are Both Equally Important How To Overcome Depression With Life Coaching