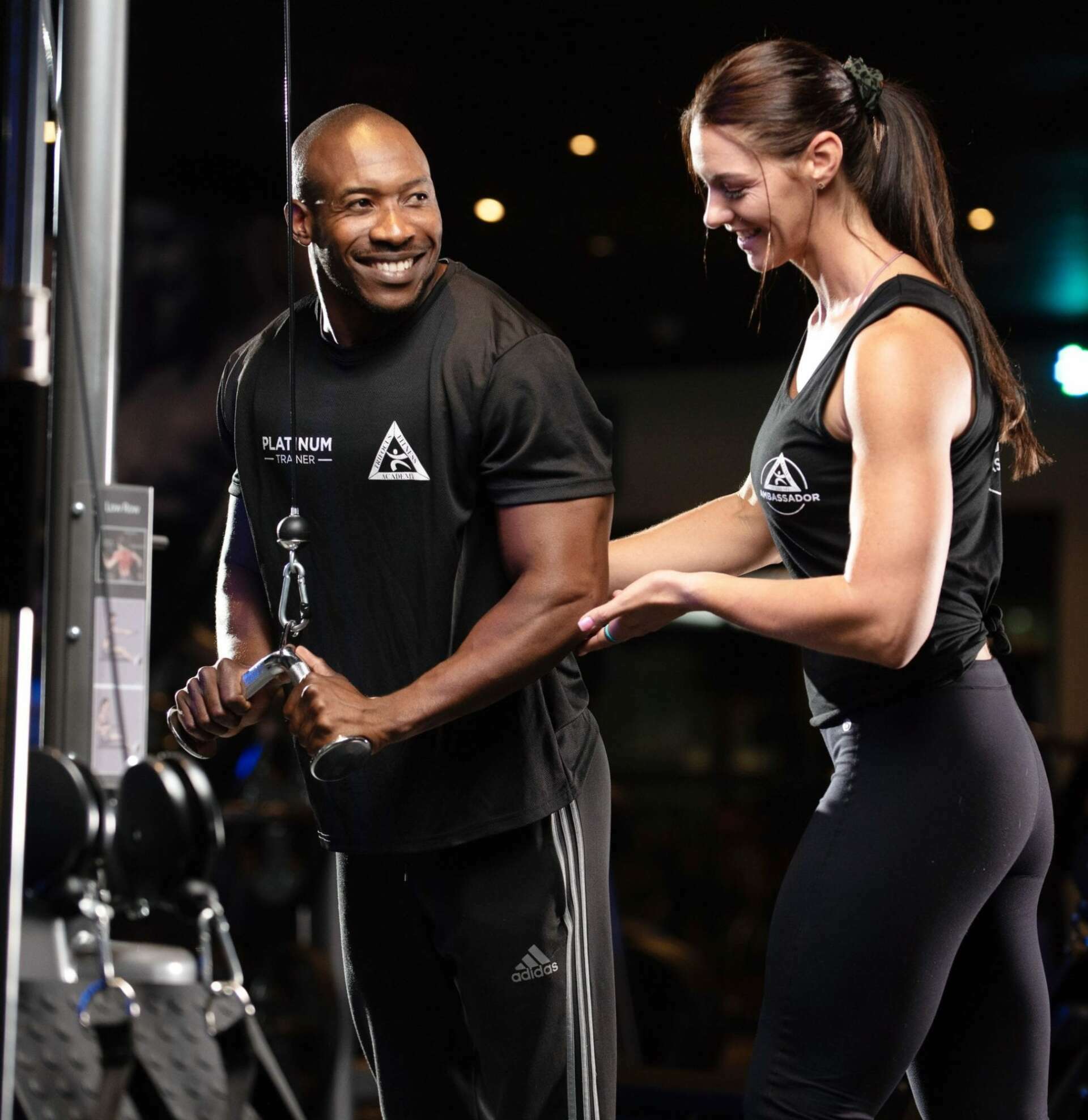 The value of sport in social participation

The potential of sport to facilitate social participation has been proven many times over in various contexts and in various communities around the world. A total of 33% of the adult population is involved in groups, clubs or organisations in terms of taking part in sport and exercise or going to watch sport. This is the largest single category of social participation. Hobbies, recreation, arts as well as social clubs were second with 24% participation.

Such a view suggests that, in developing the sport in the community, it may also be feasible to contribute towards the development of communities through sport. However, evidence suggests that non-traditional approaches will be needed if such potential is to be realised and for sport’s potential to be maximised via partnerships with other agencies.

Residents in underprivileged areas are often subject to a variety of ‘development’ initiatives and are often naturally sceptical about new programmes. For example, it was found that a high level of scepticism about Action Sports programmes because they were viewed as short-term initiatives. Many of the projects suffered credibility problems with local community representatives who perceived them as being a short-term attempt to provide value for the younger unemployed community.

Emphasising the value that sport brings

The solution to the mistrust of local communities towards these programmes is a bottom-up approach which looks at addressing wider inclusion issues through sport. This is achieved by supporting present projects or by recruiting as well as training the unemployed in addition to operating a positive discrimination policy when employing sports leaders from the local community.

Research indicates that focusing on the productive contribution that sports projects can make to the local community can help with the development of a sense of ownership and commitment and is more likely to encourage voluntary contributions.

Although Action Sport tested the values of the traditional provision of sports, the widely used term ‘sports development’ still has connotations of coaching and competition for some community development agencies. This must be avoided. Objectives and, more importantly, performance indicators, must be set and judged by people who understand the nature of the work. Consequently, a more all-encompassing responsibility for community/sports development workers is proposed, which is one that is obviously in tune with the new cross-sectoral, cooperative working, which is central to community planning. Their job would be to:

The need to train sports leaders and managers relates to a central feature of sport and one which has the potential to contribute significantly to the development of active citizenship – sport’s dependence on volunteers.

If you would like to become a sports manager and deal with issues such as those dealt with above, then you need to do our Sports Management Course. For more information about this, please follow this link. 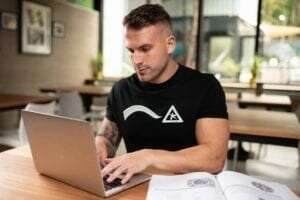 How to make best use of your sporting organisation’s resources 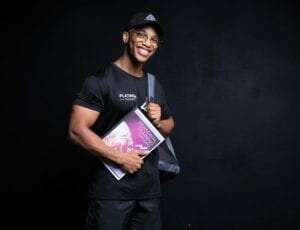 How to work out with an online personal trainer