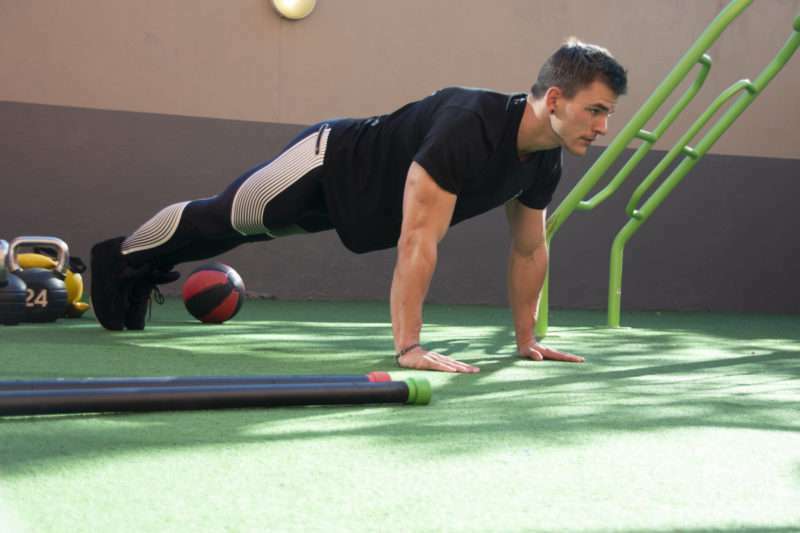 What Does Torque Mean in the Context of Fitness?

The word torque is used in slightly different contexts over a number of fields from engineering to theoretical physics. It is a fundamental concept that accounts for a lot of how we, as humans, interact with the world. In the broadest sense, torque describes how leverage can be used to generate force, power or lift. It is most commonly spoken of in the world of motor vehicles.

In fitness, ‘torque’ describes a concept in biomechanics. It allows the human body to push, pull and lift objects  when we are in our homes, on the street or at the gym.

Though torque isn’t always an easy concept for people to understand, this doesn’t make it any less important to the world of fitness. On the contrary, in fact. An understanding of this biomechanical concept is important for a number of reasons. But we’ll get to that later. For now, let’s take a look at what it actually means.

The Concept of Torque in Biomechanics

The concept of torque can be represented by this formula:

For most of us who are not mathematically inclined, this means very little. It basically says that torque is the product of a force multiplied by the perpendicular distance of a line of movement, from its axis. Still confused?

To clarify, visualise a large, very heavy door that you need to push closed. You start by pushing the door right next to its hinges, finding it very difficult to get the door moving. However, when you push on the side furthest away from the hinges, far less strength is need be applied to create the movement.

By creating more space between the hinges of the door (the axis) and the spot where pressure is applied, you have created a larger perpendicular line of movement. By doing so, more torque is generated. This allows the door to move with less effort. Of course that description of the concept can describe torque in any scenario. When it comes to lifting during exercise, one needs to understand how the mechanics of the human body can be leveraged to generate torque to allow the athlete to lift weights by maneuvering their body around the weight rather than the weight around their body.

In doing so, an athlete can consider their joints the axis during the movement (as though they were the hinges of a door). This allows the athlete to perform movements that put minimal stress on their joints while still generating enough power for the lift.

The Intuitive Process of Generating Torque

When we perform a lifting action, we tend to intuitively process what we need to do to create optimal power during the movement. It seems to happen in an automatic way but there are a number of processes at play when we do this:

Although the process is somewhat automatic, we are human, which means that we may make miscalculations. This may lead to dysfunctional movement patterns. To improve on this, athletes should consciously ensure that their movements and positioning are acting to correctly support their joints under the strain of torque.

Torque plays an important role in many different types of exercises. A sound understanding of the concept will allow you to approach workouts with the knowledge of how to get more out of your performance while simultaneously ensuring that your muscles, joints and ligaments are kept protected under the strain of rigorous activity.

If you would like to learn more about the intricacies of the fitness industry, why not consider getting a personal training diploma from us here at Trifocus Fitness Academy. If you would like to find out more about our online, internationally accredited fitness courses, be sure to visit our website for details. What is the Difference Between Agonist and Antagonist Muscle? What is the FITT Principle?