What are ligaments and what do they do?

Ligaments are bands of tough elastic connective tissue, that contain strong collagen fibres, around your joints. They connect bones together, give your joints support and limit your movement. This ensures that the bones in your joints don’t twist too much or move too far apart and become dislocated.

The ligaments around your bones and joints aren’t the only ligaments in your body. There are also ligaments which keep your internal organs in place.

The most common ligaments found in your body are:

There are four important ligaments connecting your upper leg (thigh bone or femur) and your lower leg (shin bone or tibia):

The anterior cruciate ligament is located towards the front of your knee. It controls the forward movement and the rotation of your shinbone.

The posterior cruciate ligament is situated towards the back of your knee. It controls the backward movement of your shinbone.

The medial cruciate ligament is situated inside your knee. It gives the interior of your knee stability.

The lateral collateral ligament is situated outside your knee. It gives the outside of your knee stability.

The radial collateral ligament also connects the bone in your humerus to the outer forearm bone (radius) and extends to the ulna for additional support.

The annular ligament circles the top of your radius and holds it against the ulna. 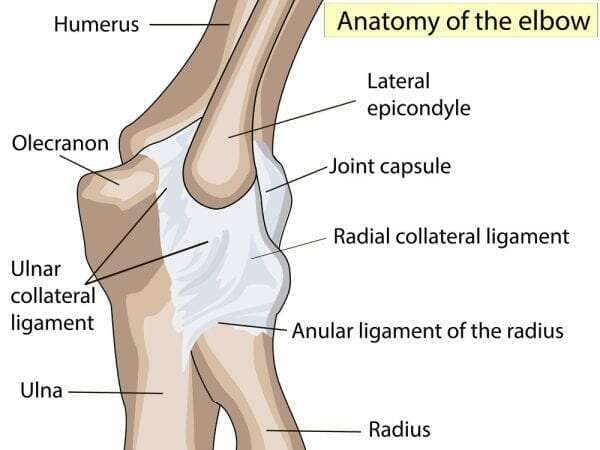 The ligaments in your shoulder connect your humerus to your shoulder blade (scapula) and the collarbone to the top of your scapula.

The anterior talofibular ligament connects the thin bone on the outside of your shinbone (fibula) and the bone between your heel and shinbone (talus).

The posterior talofibular ligament also connects your fibula and talus but runs along the back of your ankle.

The calcaneofibular ligament connects the fibula to your heel bone.

The deltoid ligament complex is situated on the inside part of your ankle. It connects the tibia to the talus on the inside of your foot along with the navicular bone for additional support.

Your ligaments are maintain stability in your body by connecting your bones, supporting your joints and keeping your internal organs in place. Each ligament has a particular function in enabling and limiting certain movements. If you push the ligament’s limits, it can get hurt and your body’s movement will be impaired for quite some time.

To learn more about how the body works internally, we really recommend that you do an accredited exercise science course such as the one that we offer. Follow this link for more information. What are isometric exercises? 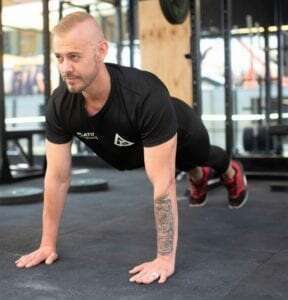 What are isotonic exercises?