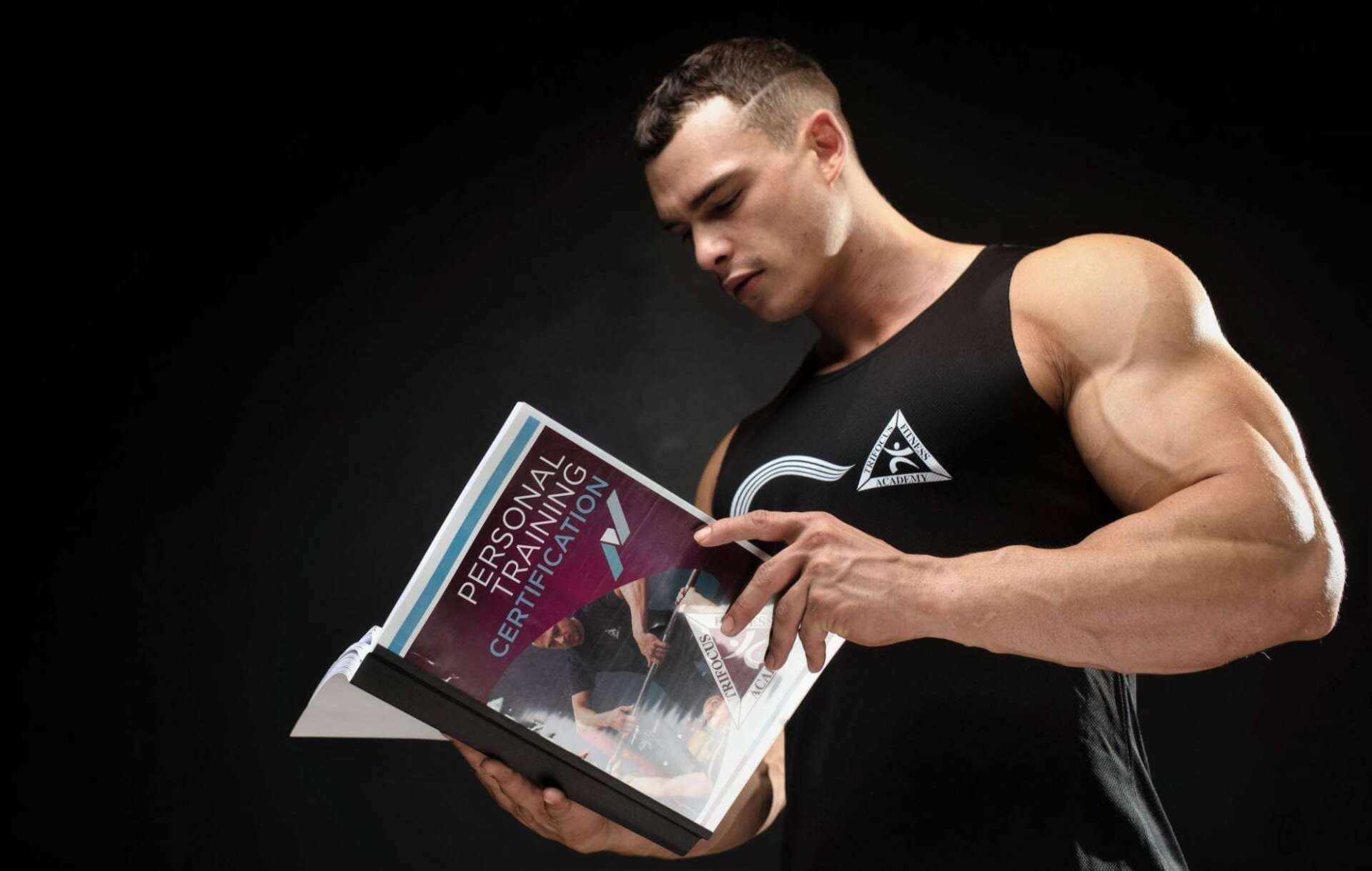 What is sports kinetics?

Generating speed as well as power with accuracy and consistency is key to success in any sport.  Whether this is throwing, kicking, jumping, running, swinging performing at a high level of constantly requires well-tuned coordination in addition to strength.

Elite athletes are able to harness an incredible amount of power to execute their respective skills almost the same way every time.  So how are these athletes able to do this while others of comparable size and strength cannot?  The answer: kinetic and kinematic sequence.

Probably the most vital aspect of sports kinetics is stretching as this activity prepares the muscles to better handle as well as facilitate all the types of motion which athletic activity and competitive sports will need.

Stretching is important because it prevents injury in addition to helping the muscles better recuperate from vigorous and demanding activity. When anyone is taking part in an athletic activity, his or her muscles are going to shorten naturally because of the intensity of the activity. If the muscles are allowed to stay that way, movement will be restricted and it will be painful to move.

This is one reason why many individuals have restricted motion after hard workouts: their muscles are tight. Gently stretching after any activity will assist with preventing this from occurring and enable you to not only enjoy a less painful next day but also to continue your activity without problems.

What are linear kinetics?

Kinetics is focused on what causes a body to move. This is momentum, inertia, mass, weight and force:

All about kinetic energy and power

The term ‘kinetic energy’ refers to the mechanical energy that is possessed by a moving object. The equation for kinetic energy is ½ x mass x velocity² (joules).

On the other hand, the term ‘power’ is defined as the rate at which energy is utilised or created from other forms. There are a number of equations which can be used for power:

What is angular kinetics?

The term ‘angular kinetics’ refers to a force that acts through the centre of a body resulting in movement (translation).

Each skill on the sporting field demands a unique kinetic and kinematic sequence.  The thing is that you are notable to see it with the naked eye.  Many sports coaches utilise 2D video analysis and understand the kinematic patterns which lead to a successful execution.

Understanding kinetics is a huge part of being a personal trainer. Want to find out more about entering this profession? Follow this link! What is the structure of breathing and respiratory passageways in the lungs? 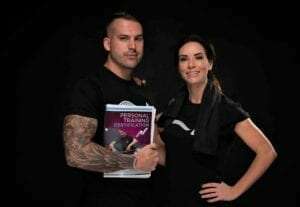 What is sports biomechanics?