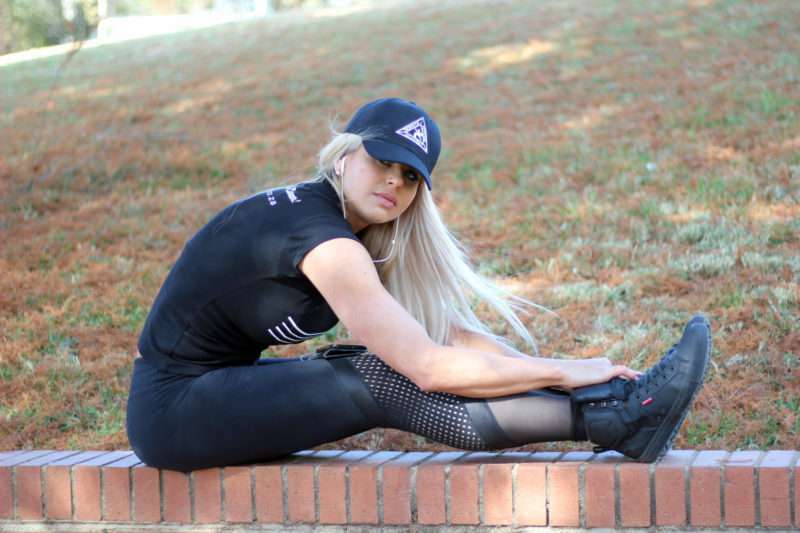 The question is often posed as to why men tend to lose weight in a shorter time than woman do. This is a fair one. In most cases, should a man and a woman of equal lifestyles and fitness levels begin training or partaking in weight-loss programmes, the man would see results in less time.

It is no secret that men hold onto less fat than women, between 6 and 11% less on average in fact. This is something that is part of our makeup, an ancient biological pattern woven into our mammalian DNA. The question, of course, is why does this happen? Why do women have to put in (or cut out) that 6-11% more to see the same results?

The answer isn’t as simple as it may seem.

Even when taking in fewer calories, women will still retain more of them than men. While you might think this unfortunate, it is important to remember that there is nothing ‘extra’ about that 6-11% extra body weight. In fact, it’s normal.

It is assumed to serve the biological function of preparing the body for pregnancy and, as such, the body’s maintenance of the additional weight generally lasts between puberty and menopause.

After menopause, weight gain in women often increases due to hormonal changes in the body; namely from oestrogen. Importantly, this is as true for physically active women as it is for sedentary ones.

When men gain weight due to high-fat diets they tend to gain it around the abdomen, which makes it all the more noticeable when they lose it.

This coupled with a higher rate of weight loss than women, through consistent fitness routines and diet, makes the results all the more noticeable in men.

Women, on the other hand, tend to store fat more evenly around their bodies including in the: The Role of Hormones in Weight Gain

Oestrogen – a hormone in the female body that is made up of estrone, estradiol and estriol – has a lot to do with the rate at which fat is gained, stored and lost in women.

Each of these are more prominent in a woman’s makeup at different stages of her life:

The role of oestrogen is a substantial one in all functions of a woman’s body, affecting bone strength, cholesterol, moods, skin health and blood supply. In addition to these, it also affects the metabolism.

Because of this, women at different stages of their lives require differing caloric intakes to maintain a certain percentage of body fat. It also accounts for much of the additional percentage of fat held by women’s bodies than by men’s.

It is important to note that in cases where excessive amounts of exercise are conducted, or where calories are cut too much, the production of oestrogen can be adversely affected. This may lead to a range of health complications. However, a healthy balance of each can help to maintain healthy levels of oestrogen in the body.

From a fitness perspective, the difference in how men and women hold onto fat is most noticeable in the early months of a workout routine. Men tend to lose weight more quickly than women do, even when they have proportional caloric intakes and workout schedules. As discussed before, this is largely due to the rate at which each burns fat, and how that fat is stored in the body.

However, this tends to change after the first six months or so of following similar routines, with men tending to slow the rate at which fat is burned and women speeding theirs up. This is because the body adapts to vigorous exercise and so the principle of progression must be applied to continue building fitness in both men and women. This means that routines must become more strenuous as time goes on.

Learn the Nuances of Fitness at Trifocus Fitness Academy

There is a lot more to effectively reaching your fitness goals than meets the eye. Becoming what you want to be and helping others to do the same requires specialised knowledge, dedication and insights formed from experience.

If you would like to know more about our internationally accredited online personal training courses, visit the Trifocus Fitness Academy website for details. 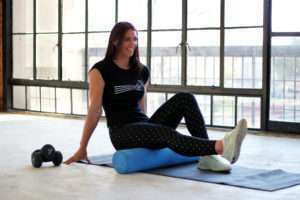 What does General Fitness Mean? 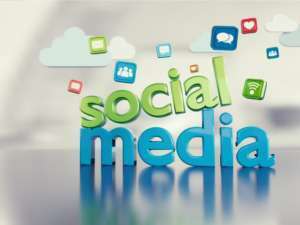