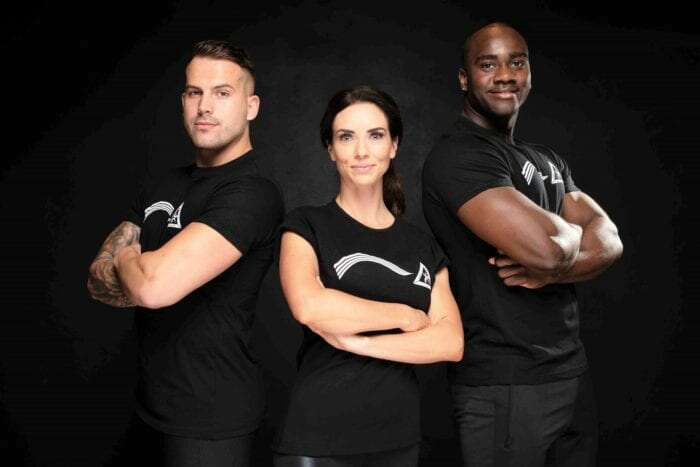 Women naturally have less muscle mass than found in men which accounts for a lot of strength differences. They also tend to be physically small than men. In addition, women usually have high levels of oestrogen in their bodies which is a hormone that limits the capacity to build lots of new muscle tissue.

Conversely, men usually have high levels of testosterone in their bodies which is a hormone that stimulates muscle growth and protein production. When men perform strength training exercises, testosterone also stimulates the release of a substance called growth hormone which helps the body burn fat and create sufficient energy for muscle growth.

Genetic differences between men and women

Despite their general tendencies for limited muscle growth, not all women respond to muscle-building exercises the same way. A main underlying reason for this fact is the natural variation in female body types.

Mesomorphic women, who are usually muscular, tend to build muscle mass relatively quickly when they work out and can experience marked exercise-related changed in their physical appearance.

Endomorphic women, who usually have higher amounts of body fat typically need to shed some of that fat before they can build muscle mass or shape.

Ectomorphic women, who are lean and thin, usually have trouble building muscle size but can easily make gains in muscle strength. Most women are endomorphs.

Relative improvements can be made

Like men, most women who regularly perform strength-training exercises for a few months will improve their muscular strength by between 20 and 40%. In addition, women who don’t gain muscle size while working out can see significant improvements in the muscle tone and their ability to use their muscles repeatedly during everyday events and activities. Additional known benefits of strength training for women, as well as men, include improvements in bone strength, balance, circulation and coordination. 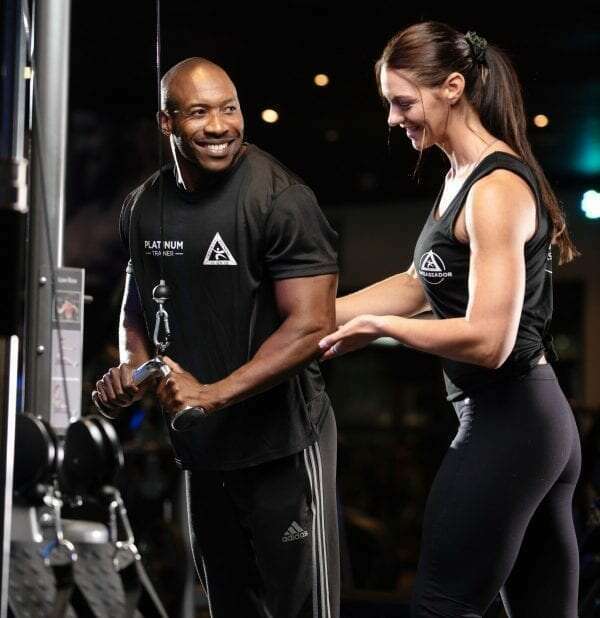 Things that need to be considered

Both men and women can typically improve their short-term muscle strength by performing their workouts with low repetitions and heavyweights. Conversely, they can build their longer-term muscle endurance by performing their workouts with higher repetitions and light weights. Women seeking to gain muscle size or strength will usually benefit from an exercise routine that fits their specific body type.

Muscular strength differences in women as compared to men

It is widely known that, on average, men are stronger than women. A big part of the difference lies in the amounts of muscle that each gender has in their bodies. That is, mean are stronger simply because they are typically larger. Much of the reason for greater strength is larger muscles. Kilogram for kilogram, there is a much smaller difference between men and women than most would assume.

Women usually produce about two-thirds the amount of total strength and applied force which men produce. Men are also physically built so that they generally carry two-thirds as much muscle mass as women. This provides that there is, in fact, a difference in strength that men are typically stronger and that most of the difference is based on body size and muscle cross-sectional area alone.

Want to learn more about strength training and other forms of exercise? If you do, then you should really consider becoming a personal trainer. For more information, please follow this link. 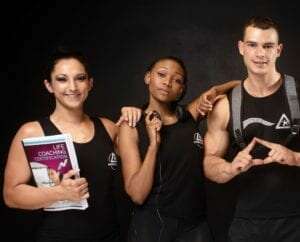 How To Help Clients Deal With Stress 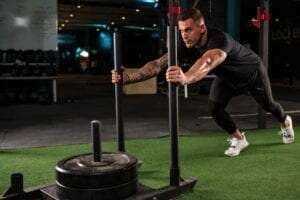 How to develop strength