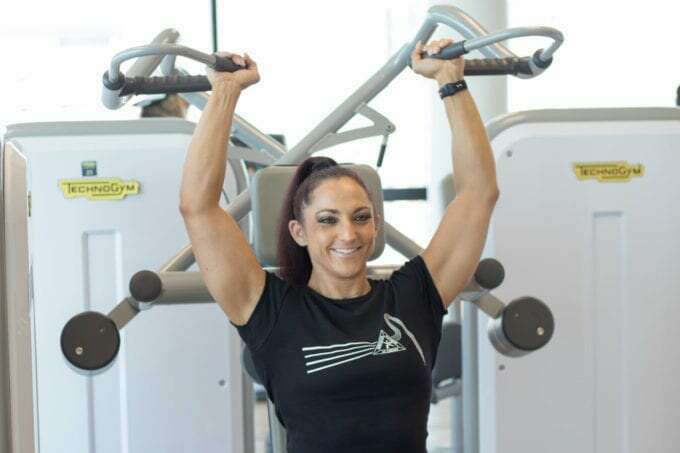 What do ‘workload’ and ‘variation’ mean in terms of exercise?

Exercise scientists refer to the blend of volume as well as the intensity in training as “workload”. Most runners track volume only in their training logs. However, it’s a great idea to monitor your workload as well because it gives you a more accurate picture of how hard you’re really training.

Generally, if the intensity of an exercise is ramped up, duration, frequency or both may be required to decrease. In a similar fashion, if frequency or duration increases intensity may need to decrease as well. For most individuals who take part in weight training, the amount of weight lifted should persist in increasing as they get stronger whereas duration and frequency typically remain constant once a certain level is reached.

What happens if the exercise workload is too low

Exercise which involves too low a workload offers fewer rewards, although exercising harder (increased exercise intensity) with a lighter load can be as useful as exercising with less intensity as well as a heavier load.

Physical exercise that involves too high a workload is responsible for increasing the risk of improper technique and thus injury. Additionally, people should vary the way that they train their muscles over time as the body becomes used to the routine so that doing the same exercise in the same way over time becomes less efficient in building strength, muscle in addition to cardiovascular fitness. Therefore, people who take part in resistance exercises should alter their routines every few weeks and aerobic exercises should alternate among the different forms of aerobic exercise available

People who exercise at very high-intensity levels should consider incorporating breaks from training into their fitness planning to allow for sufficient recovery. One example would be one week off every three months perhaps coordinate with holidays or vacations. Signs that suggest a prolonged rest period (between one and two weeks) is needed include:

Exercising without proper safety precautions in place often leads to injury. Muscle overuse, as well as repetitive strain injuries, may be avoided by:

People should refrain from exercising immediately if they feel pain other than the usual mid burning sensation in the muscle that is caused by lactate-build-up.

There are two types of muscle discomfort which may be felt after exercise. The desirable or expected type, which is called delayed-onset muscle soreness, does not begin until several hours after exercising intensely. It usually peaks within 48 hours and goes away within 72 hours. It feels better after the warm-up for the next workout. The undesirable type, in which pain indicates an injury, is usually felt soon after the injury occurs. It may not disappear within 72 hours and may become much more severe over time if a person continues to exercise.

Variation is all-important for constant gains, both owing to physiological and psychological reasons. Nothing works forever os without enough variety the body will get to the plateau sooner or later. During plateau, your body is so used to the current training load that necessary adaptation won’t take place. The weight in the bar stays the same just as your muscle mass does. You may even train like a maniac, but that just makes matters worse. So there might be a lot of pain, however no gain.

Want to learn more about work routines and other forms of physical exercise? If you do, then you need to check out our Personal Training Diploma. For more information, please follow this link. 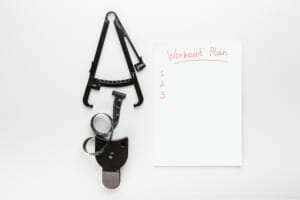 How do you measure body composition?