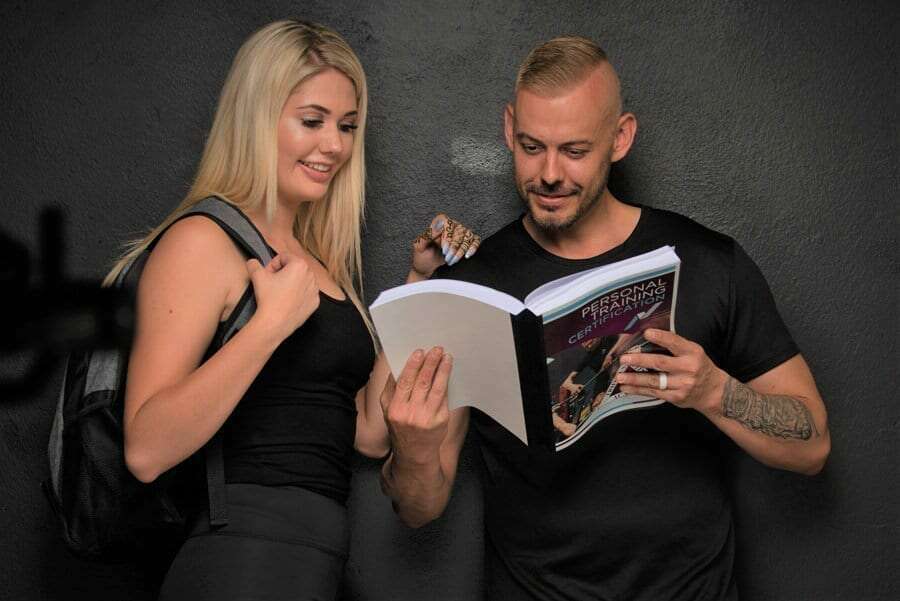 What is the PACER fitness test?

The PACER (which stands for Progressive Aerobic Cardiovascular Endurance Run) test is a variation of the Beep Test. The PACER is part of the FitnessGram and Brockport test families. The FitnessGram PACER Test is a multistage aerobic capacity test which gradually gets more difficult as it goes on.

The PACER fitness text is seen as being a particular effective test for younger children as it’s seen as an enjoyable activity for them. It also assists them with building up their self-esteem as the kids who finish last, or are in the least shape, essentially finish the PACER fitness test first. This helps the kids stay in shape, too, but doesn’t force them to run laps or sprint around the gym or field in order to do so.

What Equipment Is Needed For the PACER Fitness Test?

You will require the following equipment to conduct the PACER test properly:

Before the text, explain the procedures to the participants. Screen of health risks and obtain informed consent. Prepare the forms and record basic information such as:

Measure and mark out the course. In addition, perform a standard warm-up. How The PACER Fitness Test Works

In our Personal Training Diploma, we teach students how to measure other aspects of fitness using different fitness tests. To learn more about this diploma, please follow this link. What Is Yoga Nidra? What Are The Best Exercises To Manage Diabetes And Lower Blood Sugar?