Why Is Swimming Good For Your Brain? Read this article to find out more. Why Is Swimming Good For Your Brain? Read this article to find out more.

We’ve long known that swimming is a super excellent cardiovascular exercise which strengthens your heart as well as circulatory system in far-reaching ways. Those benefits, it seems, may reach the top of your head.  Swimming works several different parts of your body. In addition, swimming is a good workout for your heart. What a lot of individuals don’t actually realise is that swimming is actually good for your brain as well.

Swimming very often has been shown to improve brain function and repair damaged brain cells. A common phrase that is repeated among cardiologists as well as neurologists is, “What’s good for the body is good for the brain as well.” Right in step with this, it’s very clear that swimming is good for your heart in addition to your brain.

Brain benefits are both structural — assisting your brain repair damage to cells as well as grow new cells — as well as functional. Both of these elements contribute to a brain that functions more optimally.

Your brain is where your cognition – as well as – emotions live. A healthy brain adds greatly to good mental health. Swimming can assist with supporting this pursuit by lowering anxiety as well as depression.

Swimming with a group is usually a social affair. Having and making friends with comparable interests may be a strong antidote to loneliness, which is a condition which the Health Resources and Services Administration calls an “epidemic”. Loneliness and social isolation could be as damaging to health as smoking 15 cigarettes a day. The problem is specifically pronounced among older adults.

However exercise, particularly when it’s performed in the context of a supportive peer group, can provide a necessary physical and mental boost which could alleviate loneliness as well as pay long-term health benefits. In addition, it’s been well documented (in at least one report which was released by researchers at Griffith University in Australia) that children who learn to swim younger reach cognitive developmental milestones quicker — by as much as 10 months in some cases. That’s no small feat and it underscores just how very important swimming could be to supporting good brain health.

Although adults don’t automatically have specific milestones in order to achieve quite like children do, we have the tendency of losing cognitive function as we age, however exercise could slow the rate at which these changes occur.

In accordance with research findings which were presented at the 2020 American Academy of Neurology annual meeting, researchers at Columbia University made the finding that activities including walking, gardening, swimming as well as dancing could prevent brain shrinkage in older adults. Brain shrinkage is linked with reduced cognitive function, and adults who were more active had larger brain volumes as opposed to their sedentary peers.

Increasingly, science is demonstrating that cognitive decline is not an unavoidable aspect of getting older. Turns out, the folks who work the best at eating right, keeping a strong social network. Taking part in regular physical activity seem to fare best when it comes to cognitive performance — as well as possibly fending off dementia—later in life.

If you would like to become an exercise guru then you need to do our Personal Training Diploma. Find out more by follow this link. 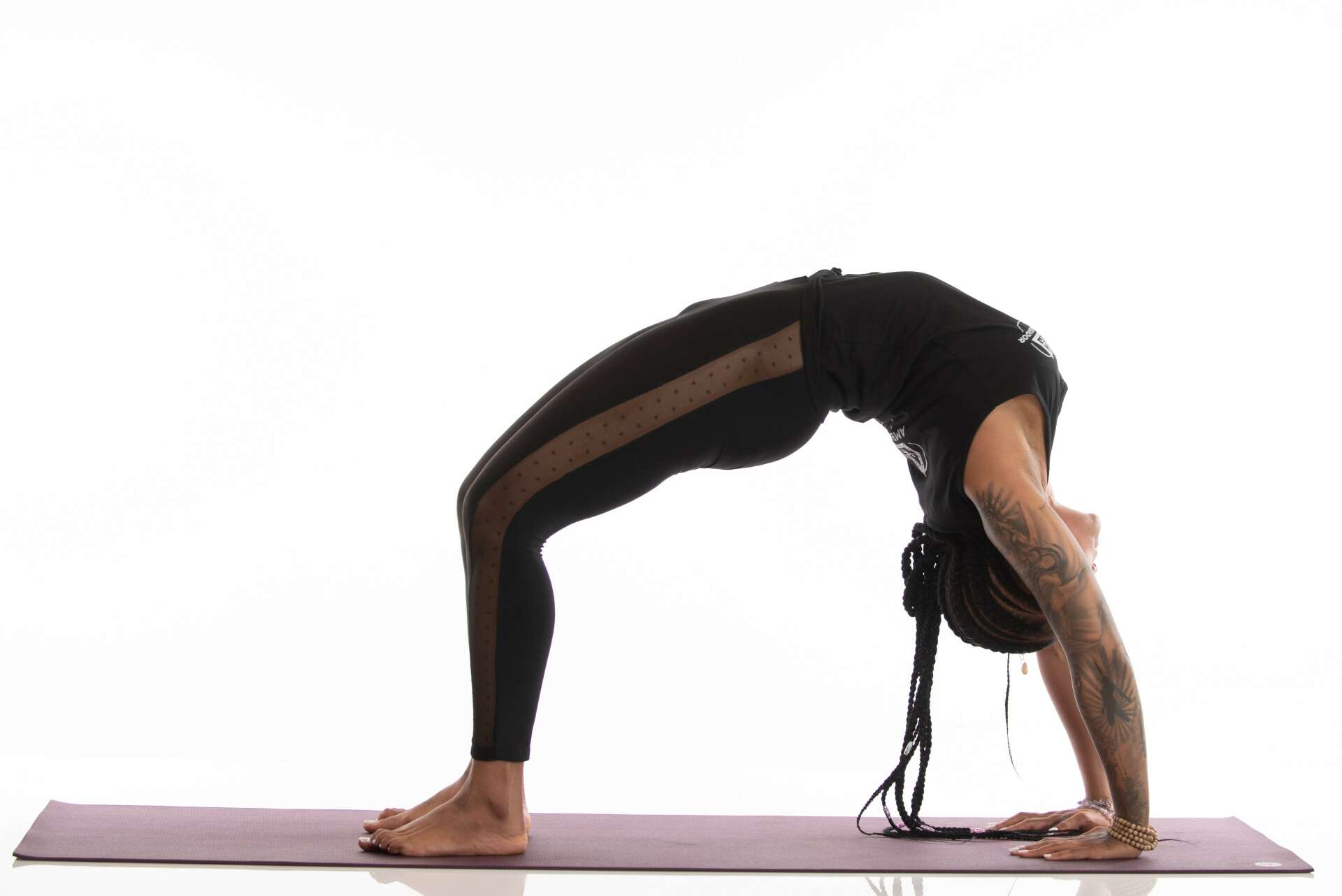 How To Kickstart Your Day With Yoga? Find out more in this article. 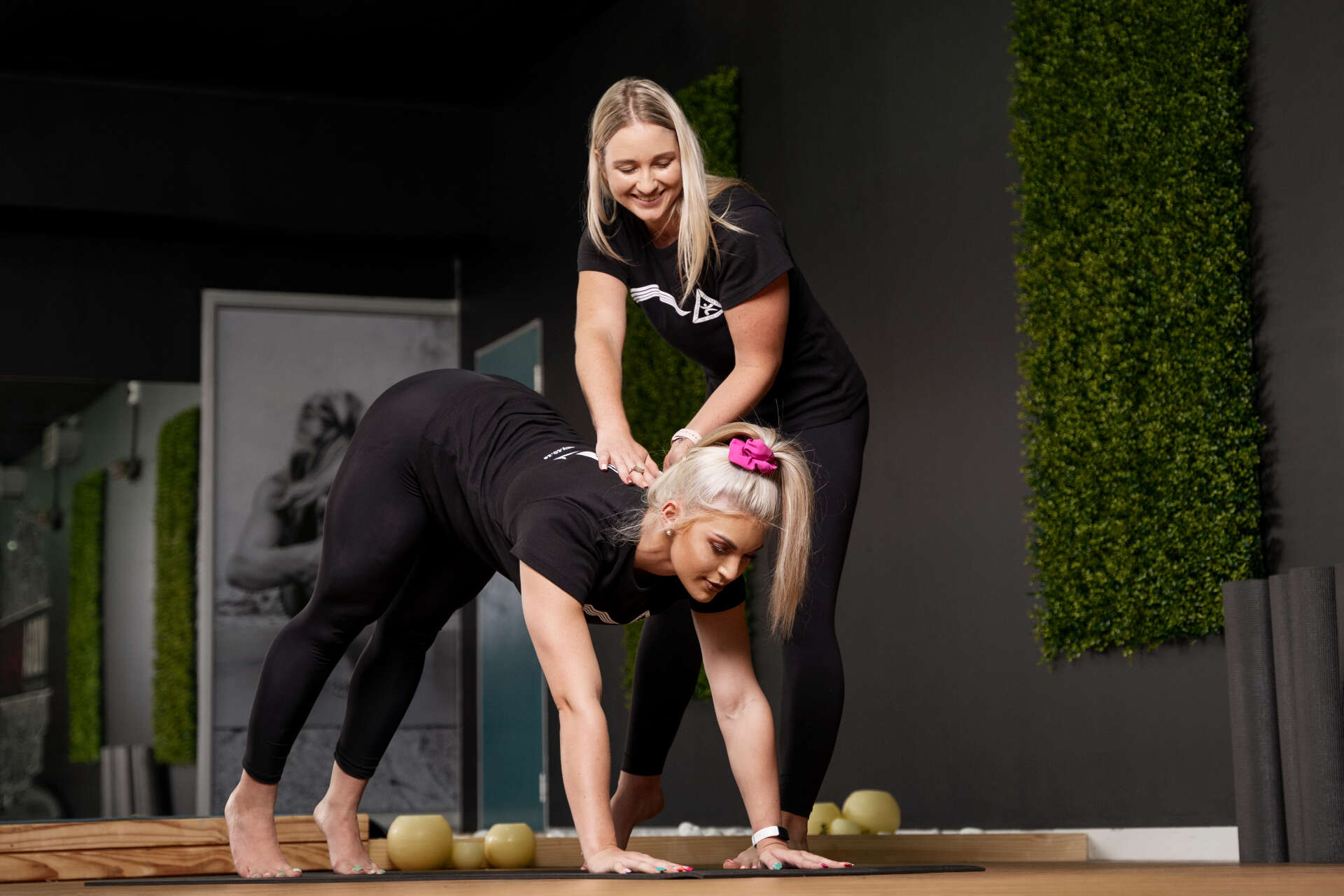 The Best Exercises For Arthritis. Find out more in this article.