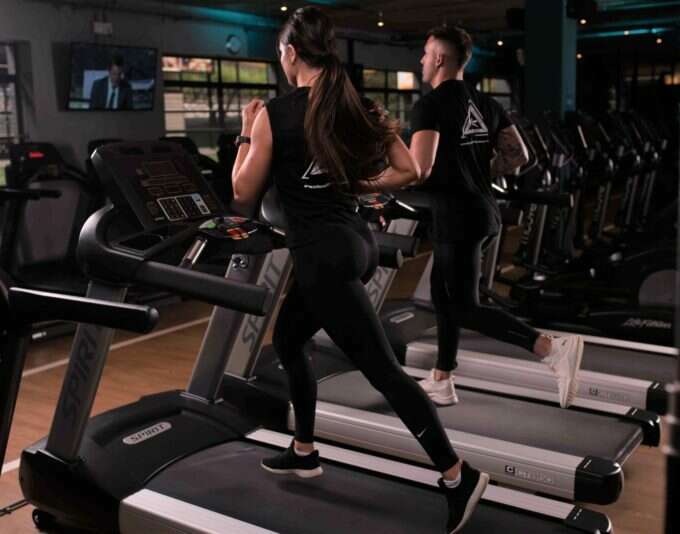 Does Running Damage Your Knees? find out in this article.

Whether you’re a neophyte runner attempting to get in shape for your first 5K, or a seasoned veteran who often cranks out 10-milers before breakfast, chances are good that you’ve heard that running is – to put it mildly – a tad bit rough on the knees. The notion is so broadly accepted that the knee ailment patellofemoral pain syndrome (PFPS) is commonly called “runner’s knee.” And that would seem to make a whole lot of sense.

What Is Patellofemoral Pain Syndrome?

‘Patellofemoral pain syndrome’ (PFPS) is a broad term which is used in order to describe pain in the front of the knee as well as around the patella, or kneecap. It is often called “runner’s knee” or “jumper’s knee” as it is common in people who take part in sports — particularly women and young adults—however PFPS can occur in non-athletes, as well. The pain and stiffness that is caused by PFPS can make it difficult in order to climb stairs, kneel down as well as perform other everyday activities.

Many things could contribute to the development of PFPS. Problems with the alignment of the kneecap as well as overuse from vigorous athletics or training are frequently significant factors. Symptoms are frequently relieved with conservative treatment, such as changes in activity levels or a therapeutic exercise programme. Running Incorrectly Is What Hurts Your Knees – Not Running Itself

Running doesn’t hurt your knees – if you do it correctly. That may sound like a bold statement; however research does back it up. A multi-year study of approximately 75 000 runners that was published in July 2013 discovered that, against popular belief, running does not increase the risk of developing osteoarthritis. In fact, runners in the study were demonstrated to be in less jeopardy of arthritis as opposed to their non-active counterparts.

Another study, which was published in September 2013, got similar findings, demonstrating that while the impact from running is quite high, runners’ feet strike the ground less often and more briefly than if they were walking. So, in essence, running – as well as walking – put the same type of stress on the knees.

So, why then is there such a soaring occurrence of runners with knee problems? We really believe that most injuries take place owing to poor running form. Some of these form challenges can be remedied with conditioning, while others could be linked to your physical makeup.

Certainly, it’s very true that if you’re carrying extra weight, or have one leg which is shorter than the other – some type of significant leg-length discrepancy – or if your pelvis is tilted, then, yes, you will have a tougher time. You will be able run without injury; you just have to know your limits.

Want to learn more about how to run properly? If you don’t, then you need to do our Personal Training Diploma. Follow this link for more information and to book. 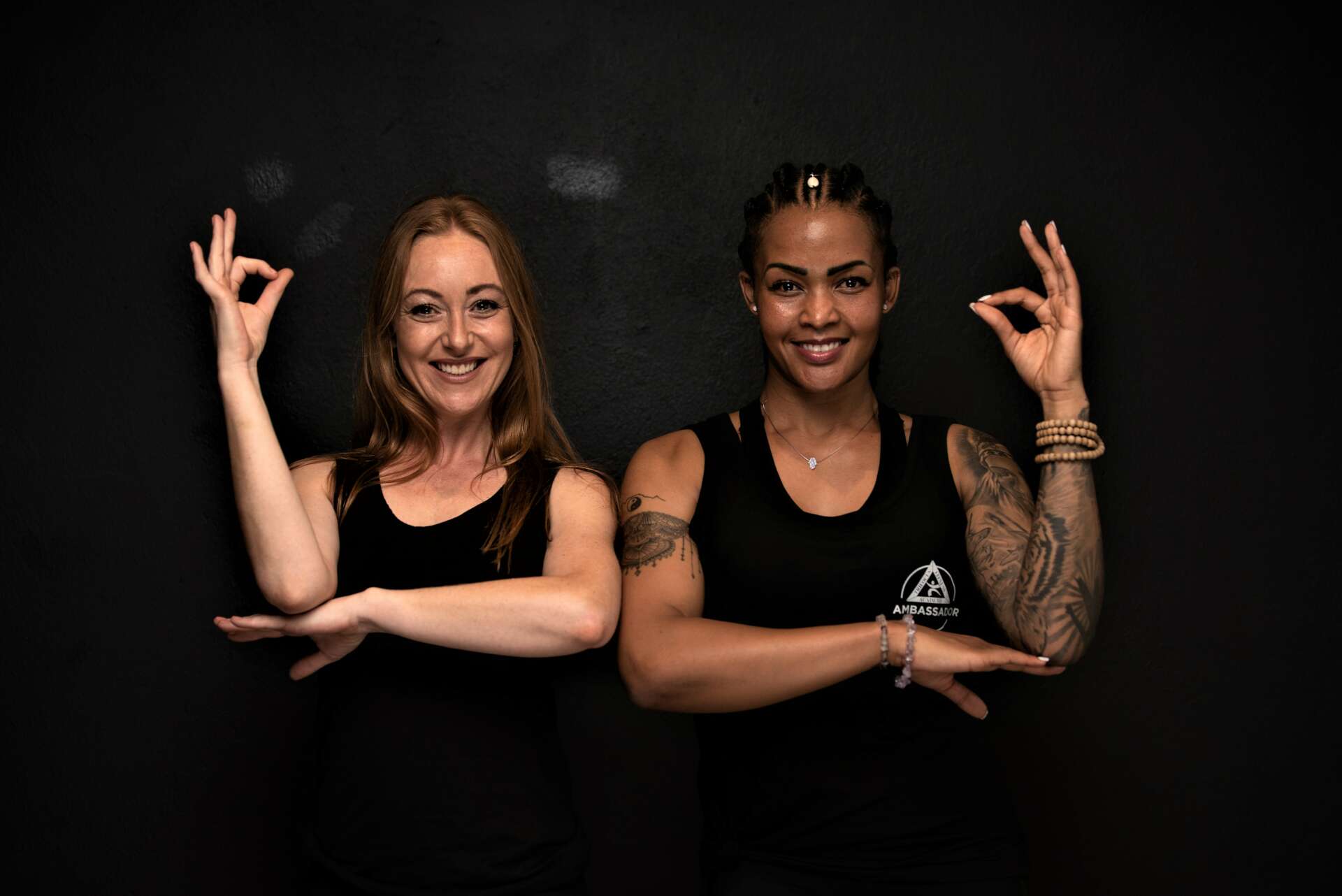 Breathing Exercises To Relieve Anxiety. Find out more in this article. What Is Active Stretching? Learn more in this article.