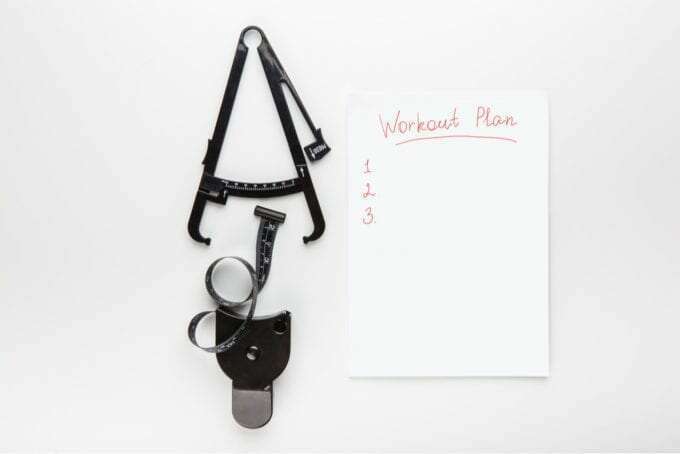 How do you measure body composition?

A client’s beginning body fat percentage is very important information for the personal trainer to know. This is because fat reduction is most often the client’s primary goal and the analysis of their body composition can be useful when discussing progressing progress with your client.

Body fat testing can be done in a number of different ways.

Using this method a personal trainer is able to measure a client’s subcutaneous fat by calculating the size of the skinfolds. Most health and fitness professionals do not have a laboratory at their disposal so skinfold calliper body fat testing is the favoured and most common method of testing the body fat percentage of their clientele.

When conducting this test, the professional must be absolutely consistent with the exact areas of the skinfold measured as well as the conditions of administering the test. For example, if the test is done after the client works out, the timing must remain consistent when carrying out any future tests with the client. The Durnin-Womersley Test is used when calculating the client’s body fat which states that all tests must be taken on the right-hand side of the body.

To calculate body fat, the equation is as follows:

The four sites, at which you conduct the test, are as follows: This method determines the portion of fat to lean tissue. Lean tissue is denser than fat so that leaner the person is the more he/she will weight underwater.

Circumference measurements can be an additional way of feedback for clients wanting to change their body composition. Being stable with this test on a monthly/weekly basis is important. When taking measurements make sure that the tape measure is taut and level around the measured areas.

Areas that are usually measured are:

If you want to discover more about helping people to reduce the amount of fat in their bodies then you need to do our Personal Training Diploma. For more information, please follow this link. 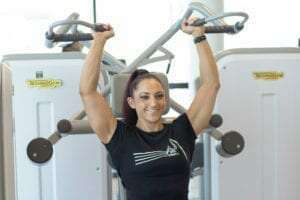 What do ‘workload’ and ‘variation’ mean in terms of exercise? How to do Pilates ab prep with a small ball