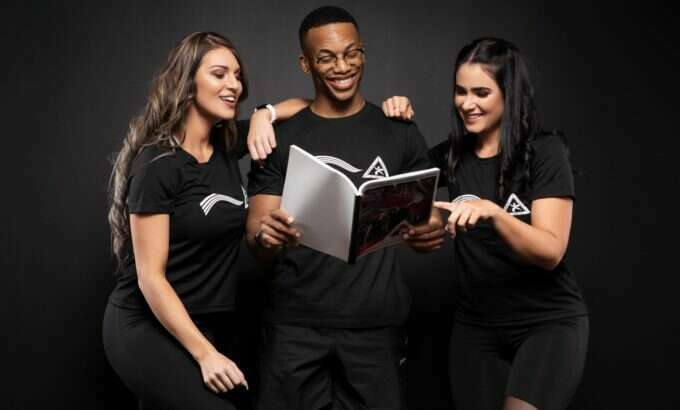 How To Train For Trail Running? Find out more in this article.

Take the road less which is travelled and hit the trails on your next run. You won’t be alone. One of the recent surveys stated that the number of people who participate in trail running increased by 15% between the years of 2007 and 2008. The total number of trail races is also on the rise, especially in the beginner-friendly 5 000 to 10 000 distances.

Trail running offers a fun challenge. In addition, it is a refreshing way to get outdoors as well as explore nature. Although your pace might suffer a little off-road, every step that you take challenges your hips, quadriceps as well as calves. This helps to improve balance, strength in addition to foot turnover. The bonus is that because of the softer terrain, trail running offers a lower risk of injury as opposed to running on hard roads or paved paths.

The Next Logical Step

Once you’ve undertaken a marathon, there are two ways to challenge yourself beyond:

Tackling a distance which is more than 26.2 can be intimidating to some individuals, but running a marathon on trails? That is much more accessible, which is part of the reason trail running participation has increased by 26.4% over the past three years.

However, running a marathon on the trail isn’t precisely the same thing as running one on the road. A trail run allows you to step outside the pace/splits construct of a road race as your kilometre pace is dictated more by the terrain as opposed to anything else.

And while there are pluses (such as less impact on your body versus running on pavement as well as better scenery), a trail marathon also comes with distinctive elevation changes, different strength requirements, and less aid on the course. Leave Your Watch at Home

Pace is the most significant difference between a road as well as a trail race. This is, obviously, besides the terrain. Throw your concept of time out of the window. It’s more about the distance as opposed to the time.

In fact, you should go into your trail running knowing that you could double your time on the trail versus the road. You need to change your expectations and also expect to go slower. If you don’t you’ll end up disappointed.

When you run a trail race, think of it as effort-sensitive versus time-sensitive. You need to be able to equate effort with the terrain that you’re on. On straight and flat terrain, it’s going to be simpler to hold a certain pace. However,  if you’re going up a ski slope and are then trying to maintain a certain pace, you’re going to blow up in the second half of the race.

Think Before You Move

Any type of running can be mindful running. However, while the road running gives you the opportunity to be mindful in a zoning-out sort of way, trail running needs you to be totally present. Trail running is a continuous physics problem. You’re always attempting to see what you can get away with.

One of the best things is for you to do is to get used to not looking down, however at least two or three steps ahead of where you actually are. Trail running can be frightening for runners who are anxious about perhaps tripping over – or rolling an ankle – rocks and roots. This means that it takes practice on the actual terrain which you’ll be racing on to get comfortable. Learn how to react as well as respond to the terrain. This requires a looser body in addition to more agility. And that only comes with practice.

Do you want to learn more about training people in other sports? If you do then you need to do our Sports Conditioning Course. For more information, please follow this link. How To Exercise Your Mind And Body? Find out more in this article. What Is It Like To Work With A Life Coach? Read more in this article